I wouldn‘t care success or failure, for I will only struggle ahead as long as I have been destined to the distance. I wouldn‘t care the difficulties around, for what I can leave on the earth is only their view of my back since I have been marching toward the horizontal. Only few people know that life is beautiful for lacking something. The so-called turning-around is that you not only miss the sun in day time but also the stars at night.

The most precious thing is not what you have, but the people around you. You can't force people to love you,but you can work hard to be a person who worth to be loved.

Happiness is accompanied by sorrow, and it would turn sunny after rain as well. If rain remains after rain and sorrow remains after sorrow, please take those farewells easy, and turn to smilingly look for yourself who is never to appear.

Promises are often like the butterfly, which disappear after beautiful hover。

It‘s true that we have been leading a difficult life, for we need not only to be under various external pressures, but also to be in the face of internal perplexities.You would be affected by the warmth of life if someone gives you a understanding look during your bitter struggle.Even a mere glance would make you moved and inpired.

I don't think I know how to give up. But now I know that there is something which is out of your control. It is not you who don’t give up, it is that you can never seize it. 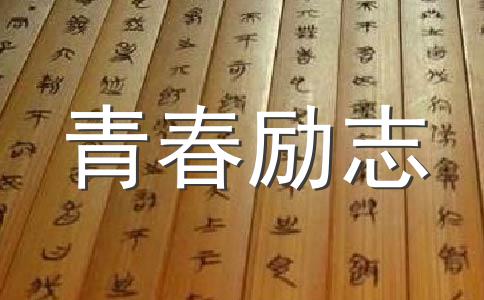 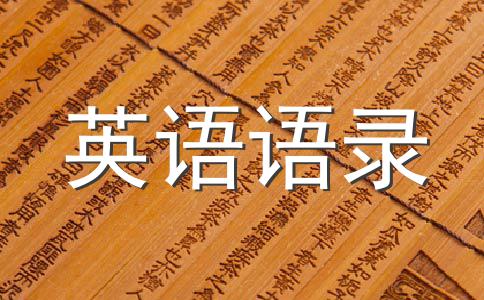 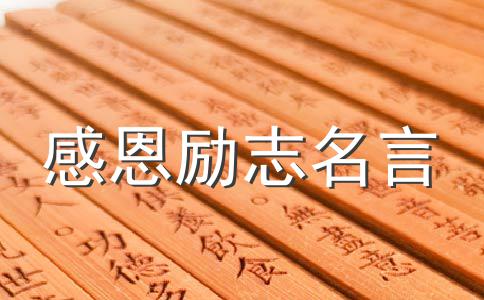 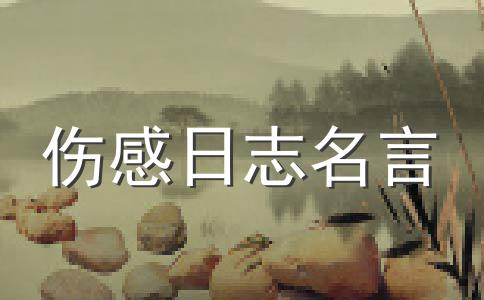 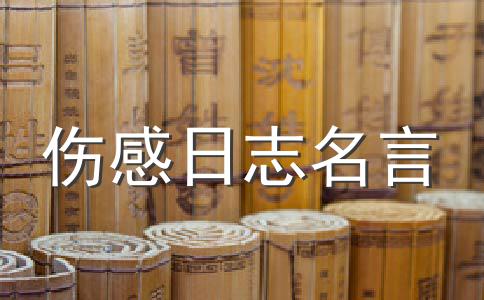 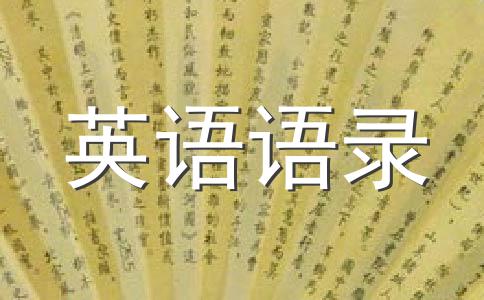 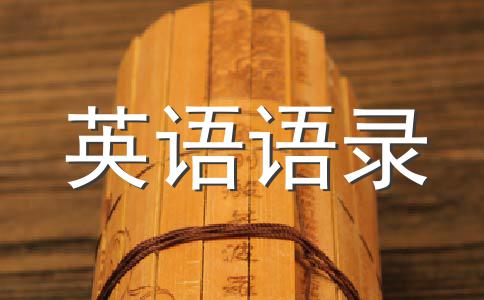